Difference Between American and British Keyboards 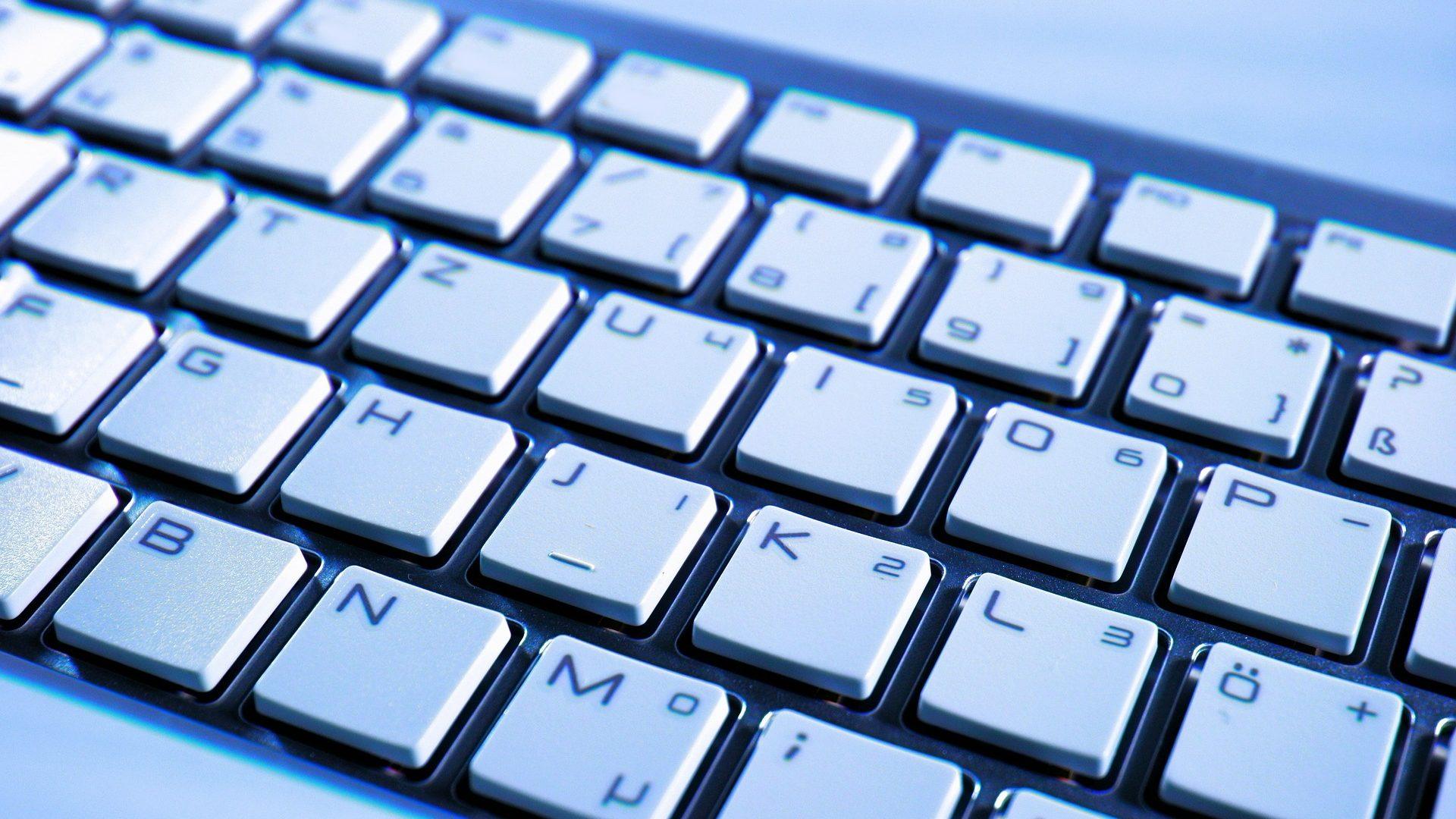 America and Britain are called ” two lands divided by a common language”, though we do not know the exact source of the saying. The English spoken in both lands is the same, but still different. There is a minor change in terms of vocabulary and spelling that sets them apart, thus they are distinguished as American English and British English.

Though minor, these differences are considered major by the respective speakers, and to such an extent, their keyboards are also different.

In this article let us look at some of the differences in their respective keyboards.

You can select this option while purchasing your computer.

Minor changes between these keyboards make a significant difference when typing a message on them.

Some of the more visible modifications are listed below.

Now take a look at your keyboard and see if it is a UK or US-based keyboard.

Professional resumes are made possible by resume writing services. This article provides a summary of these services as well...

10 NOTEWORTHY IDEAS FOR WRITING AN EXECUTIVE SOP FOR MASTERS

The creation of a SOP is a critical component of the admissions application process for students who intend to...

4 BEST IDEAS FOR A GOOD STATEMENT OF PURPOSE

Your statement of purpose will be one of the first items the admissions office reviews during the lengthy college...

HOW TO WRITE A LETTER OF REFERENCE?

HOW TO CREATE A POWERFUL PERSONAL WRITE-UP?

You may be required to submit a personal statement outlining your qualifications for a position or degree program by...