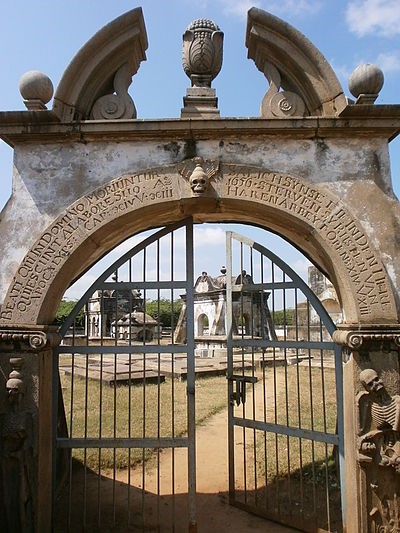 A seashore of history, architecture and archaeology is the saltwater lake Pulicat or extensively known as Pazhaverkadu. Pulicat, falling inside the Thiruvallur district of Tamil Nadu stretches on the coast about 60km long. Having the oldest temple Aadhi Narayana Perumal temple, a bird sanctuary and a museum, it holds and establishes the rulers over the place from Portuguese, Dutch, British until the time of Independence of India. 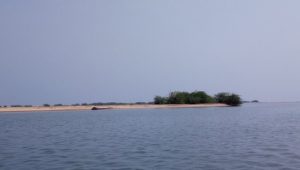 A trading post followed by a fort was set up by the Portuguese with the guidance of the Vijayanagar rulers in Pulicat holding their rule from 1502-1609 leading them to their defeat by the Dutch in 1609. Pulicat was the Dutch’s capital till 1690 which again, in turn, was defeated by the British in 1825 leading the place to be a part of the Madras Presidency.

Being the first colonial powers to set foot in Pulicat in 1502, the Dutch’s trading outpost represented their domination until 1560. They withheld the pride of the oldest church building in Madras. They were the first Europeans on a vast scale occupying Pazhaverkadu by 300 inhabitants at the beginning of 1520 reaching about 600-700 families by 1545 leading to a decline in population by 1565 ending up having a downfall up to 2000-3000 inhabitants by the end of 1600. The Dutch made Pulicat their trade capital of slavery where the Portuguese traders shipped large cargoes with hundreds of slaves to Portugal, Mexico, and Manila. 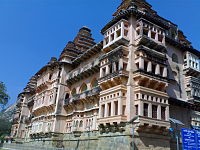 The governate body of the Dutch East India Company started by capturing the Pulicat from the Portuguese. Pulicat served as the capital of the Dutch colony from 1610-1690 took over the headquarters to Nagapattinam as the capital of Dutch Coromandel from 1690-1781. Being great engineers, navigators they thrived their administration power for nearly 200 years where as the Portuguese where religious and couldn’t establish their governance.

Dutch placing the footprints into the construction of building the Dutch church, Fort Geldria, Lighthouse, Fort Vijf Sinnen, Dutch cemetery and many more tombs. Dutch had their own mint issuing dutch coins which were used for trading. The sole occupation of the Dutch revolves around the manufacture and export of cloth holding more than 1000 handlooms operating in Pulicat alone. They also established a gunpowder factory. They have overthrown the trading of slaves more than that of the Portuguese leading to the transportation of more than 11,000 slaves over time. Dutch trade also involves commodities such as spices, calico, lead, copper, iron, linen and pepper. Today the place bears the testimony of the Dutch dating back to 1610. 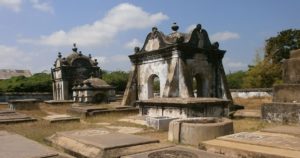 The 16th-century cemetery sits there as an art of colonial Dutch Architecture and the tradesmen wealth in Pulicat containing 22 tombstones along which the lone Raya from the empire of Vijayanagar with several Dutch people and few Portuguese stands within. According to reports, the cemetery was used before 1665. The stone pillars stand at the entrance of the cemetery on which a skeleton and a skull on the top is carved out depicting the life and death. The neoclassical architecture brings in the features of the cemetery architecture having pedestal tombs, pavilion, bale, obelisk. All the graves are aligned in the east-west direction. The inscriptions have been artistically done with designs in which one of the tombs also hold inscriptions in Tamil. They introduced a new style of cemetery architecture which was in turn followed by the British. There is another more ancient cemetery present at the back of the church consisting of 77 graves. Out of these 77 graves, 62 are covered by single stone slabs on which contains bird human faces, borders, flowers are intrinsically carved out, with written inscriptions in the Dutch language. The stone slabs are sent to India from Holland after carving. Out of these graves, five of them have structured domes built over them. One of the tombstones holds a passage laid underground leading to the fort and an old market place is situated there. 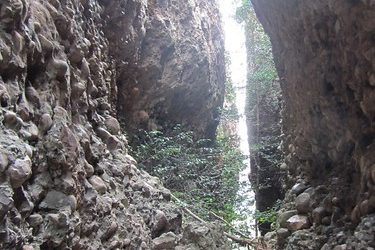 A set of beliefs leading to various customs has led the path to the Amman temple holding the statue...